HomeCuriosity How do animals cope after losing a limb?

How do animals cope after losing a limb?

When you have four legs, losing one isn’t always a big deal.

Animals with four legs, known as quadrupeds, are more resilient than humans, and though it’s hard to believe, in some instances the loss of a leg amounts to little more than a minor inconvenience!

Even wild animals can cope without medical intervention or perhaps are born that way – a three-legged moose in Alaska was seen nursing a calf for instance, and a healthy three-legged Sumatran tiger was spotted in Indonesia’s Tesso Nilo National Park.

They survive. Basically because animals have a variety of coping mechanisms that allow them to thrive on three legs.

Most three-legged animals can balance beautifully without that fourth leg, and despite vets performing countless leg amputations across the world every day, they rarely recommend replacing the missing limb with an artificial one.

When a quadruped loses a leg, it keeps its balance by taking a ‘tripod’ stance by positioning the unpaired leg towards the centre of its body, to distribute the weight evenly. This balancing act is particularly good for animals with long tails such as cats, squirrels, foxes, etc., as they use the tail as a counterbalance and usually have no problem walking, jumping and running.

Most can survive and still engage in natural behaviours such as reproducing and raising their young with a missing limb just as well as four-legged animals. And unlike humans, who may take ages to recover from a lost limb, they are quick to adapt and bounce back with surprising speed, provided the rest of their system is healthy. 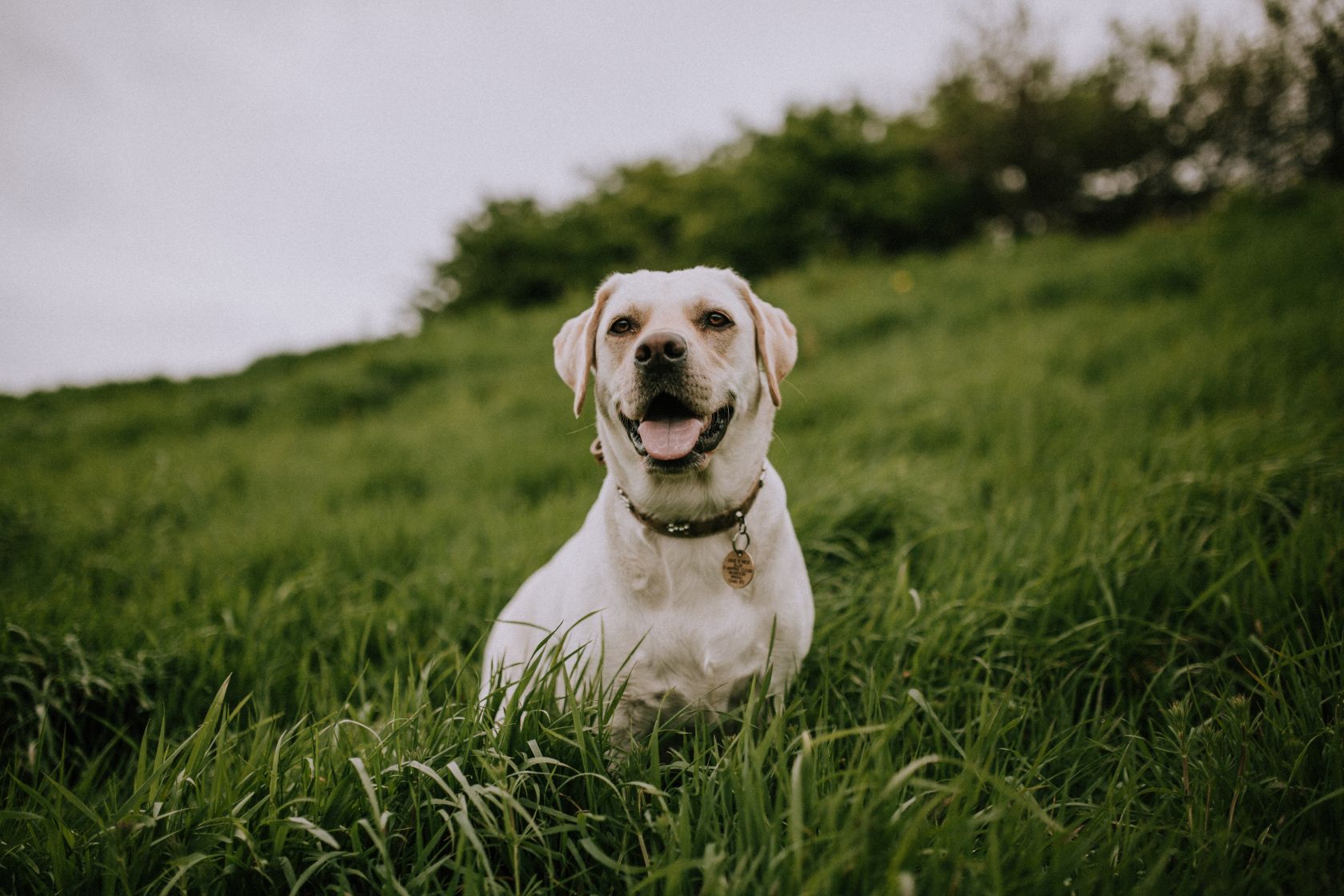 In the wild, however, a solitary carnivore with a missing leg may not do so well, but often their pack will look out for them. For instance, wild dog pack members wouldn’t hesitate to offer food and protection, and as the strength of their pack is largely decided by the size, it is in their best interests to keep the pack size strong and healthy.

In a study of the long-term effects of amputation in dogs conducted by the University of Georgia’s College of Veterinary Medicine, 91% of owners said their dogs showed no emotional changes after their amputation. The study, published in the Journal of the American Veterinary Medical Association in 2015, also reported that 78% of owners said that their dog's recovery and adaptation exceeded their expectations.

Does it matter which leg is lost?

To some extent their survival might depend on which limb is missing. It’s supposedly easier on the animal if the missing leg was one of the back legs, as the one remaining leg can handle the force and additional weight pretty easily.

But for foxes, tigers, bears, and other animals who use their front legs for specialised activities such as digging or capturing prey, the loss of a front limb could impede their ability to survive.

Specialists say there's no evidence to suggest that animals endure the same suffering that humans do after losing a limb and as far as we can tell, they don't seem to miss it at all.

Despite this, pet owners often see euthanasia as being more humane than amputation. They might worry that turning their four-legged friend into a tripod would doom the animal to a life of limited mobility and depression.

But that couldn’t be further from the truth - they can still live a completely normal and healthy life, so it's definitely worthwhile giving them the chance.

Some creatures do their own amputation!

Self-amputation is primarily used to escape predators but can be deployed in other sticky situations—like if an insect’s leg is caught in tree sap, or if a spider gets stuck while shedding its skin, and squid will somersault or jerk sharply in the opposite direction to break free from a limb that’s caught in a predator’s jaws or simply too tangled to get loose.

Suddenly lopping off a limb seems severe, but many animals can grow lost appendages back, like salamanders (which can also regrow their eyes and hearts), octopuses, and crabs.

Starfish, for example, reproduce asexually by dropping an arm that eventually evolves into another starfish, so it’s not all bad!

We are proud to provide our readers from around the world with independent, honest and unbiased news for free – both online and in print.
Our dedicated team supports the local community, foreign residents and visitors of all nationalities through our newspaper, website, social media and our newsletter.

We appreciate that not everyone can afford to pay for our services but if you are able to, we ask you to support The Portugal News by making a contribution – no matter how small.

The ili pika - Another animal on an endangered list

Does your dog stink?

Kitten neither male nor female in veterinary first

How can I stop my child being afraid of dogs?

Pope Leo I, also known as Leo the Great, was bishop of Rome from 29 September 440AD until his death

Ever fancied a ferret?

Astrology for the New Age

How do animals cope after losing a limb?

Send us your comments or opinion on this article.

Search for an article